It all began last year..

I attended a user group meeting and my eyes opened to a new path ahead..

Yes sounds too much prose but I was blind and not looking far away than what I already knew.. It was by the end of October, on the local user group that I have been running forever a bit after I arrived at Zurich.. I was not supposed to host the event as the team has grown in pretty talented people, check here the outstaning team behind the .NET Zurich Developers User Group. But one of my UG colleagues was ill and could not go and asked me to. It was a good decision to accept. Or come to our next talk, next Tuesday: Hint: It’s about GraphQL & Blazor

I learned about GraphQL

And also got some friends, which is also cool. I learned that what I thought was right was not. REST was not the culmination of the web API Backend “deified” pillar for all data to be served.. Even I know it had problems, I sort of had engraved that it was the “way to go”. Not anymore.

I met Michael.. And Rafi.. They showcased GraphQL standard on that evening and explained extensively how the differences. And more important why it was created.. at 2012 it was created by Facebook in order to solve the issues that they were having with REST:

With GraphQL there is one endpoint, no over or under fetching, and the N+1 problem is solved in a big way. We can ask from a Client of the API what we want and we get exactly that, in a single call.

If you are curious on more details, you can read on the official documentation here or you can check the Talk from last october- or see it here: 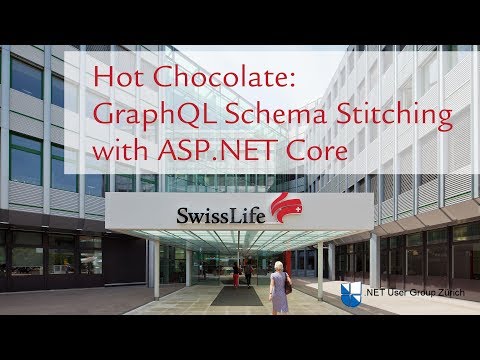 But, let’s build something..

I am a firm believer that you learn from doing and once you have a graps the best path of action is start with a simple step. So let’s do that. I have been playing along with the implementation provided by the HotChocolate library and really like it a lot. Might put some comparisons in next posts with other libraries.

Let’s build the Star Wars API.. It’s a common practice to put this example and we get a ready-made template from the creators of the HotChocolate GraphQL API Implementation. It is created using a Pure Code-First approach which I particularly like, as it provides more control and clarity.

We will Install the template with the following command:

then we will crate the folder for the project and create the project.

And we can run the project:

Now, our API is hosted http://localhost:5000/graphql/. We can access our just baked GraphQL API with a plain browser

We can query for the some characters where we want name and height:

Click on execute and we should be seeing the same results: Inline-style: You can also click on the “Schema” tab and explore the data. The documentation is automatically generated, Type safe too.

Some fine tuning If you are lazy like me, you do not want to type the –urls parameter every.single.time… right? (and I always forget one of the “-“ somehow.. LOL)

We can open the project, go to Program.cs and we add the UseUrls fucntion right after the UseStartup. .UseUrls("http://localhost:5000/")

This time it was truly eye opener, so much has went through and in two days Michael Staib, one of the speakers of the previous event and me will be speaking again but adding Blazor to the equation. If we manage to get the demo “livecoding” down in time (that’s on me so to say…) It’s going to be real cool session so if you are around, come and join!

So, to conclude take this with you:

Update: we have video.. I created a video for the API creation process so feel free to watch it and follow it along. 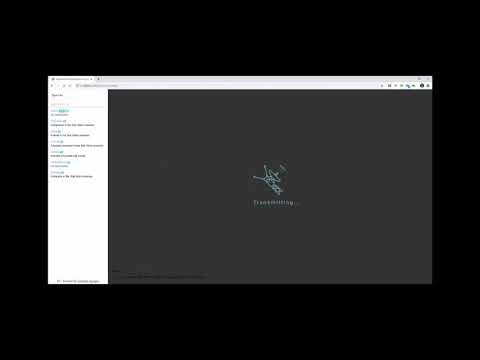 Disclaimer: It’s my first time doing this so do not expect great quality… I’d say it’s close to “acceptable”

Till next time ;) In the next post we will, together, build a blazor client and consume the API we just created. Sounds cool? Feel free to follow me!